August 26, 2013
Photos from our 2 (out of 3) working trail cameras!  Only one chip/camera has a working date and time stamp, but we are getting pictures so we will take what we can get =)  Come on deer season!!! 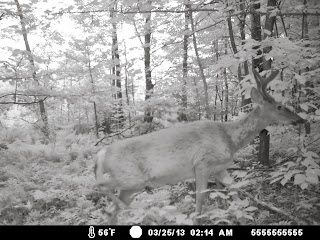 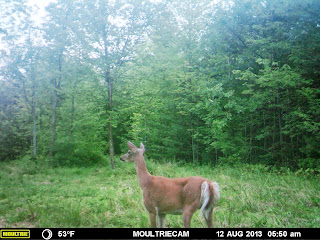