June 26, 2015
Dad was able to mow the field around the Sky Condo the other day and when we pulled the memory card from the camera, I instantly put it into my digital camera and started turning the wheel to see if we had any bucks.  The first picture that I came to that had hunt-able animals were these: 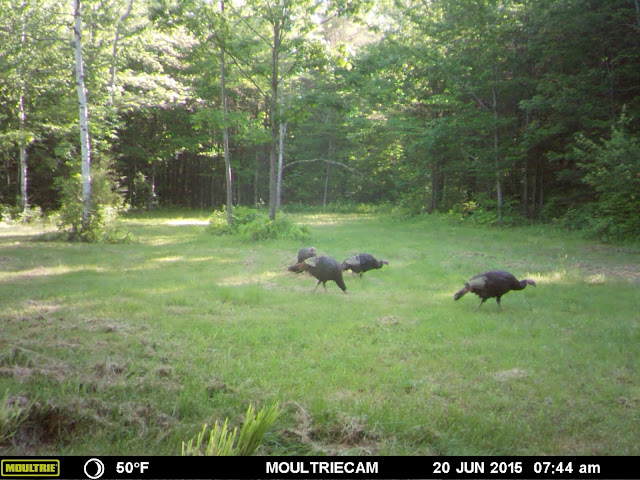 The bird that we swore had disappeared into the ether when we were hunting suddenly came back in full force.  There were all kinds of pictures of turkeys.  Like this one.  I especially like that the jake made sure to show me his beard. 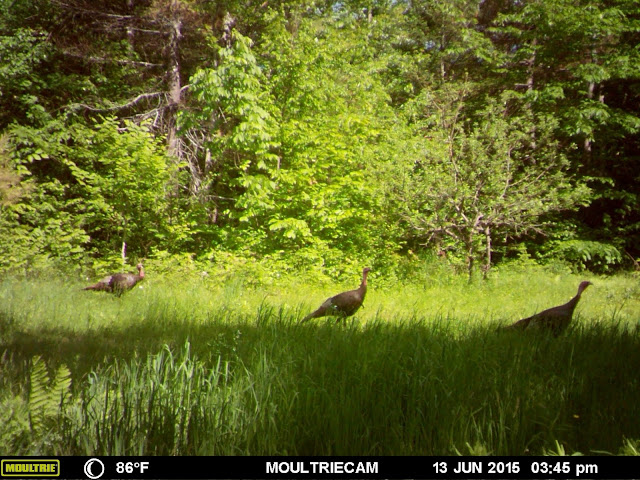 I was more excited about this photo.  Not because it's a button but because that means that the bucks will hopefully start moving around.  We got the first photo of the 10 pointer last year, in August.  Although I can not remember if it was because that is when he started coming around or if that is when we started putting the cameras out. 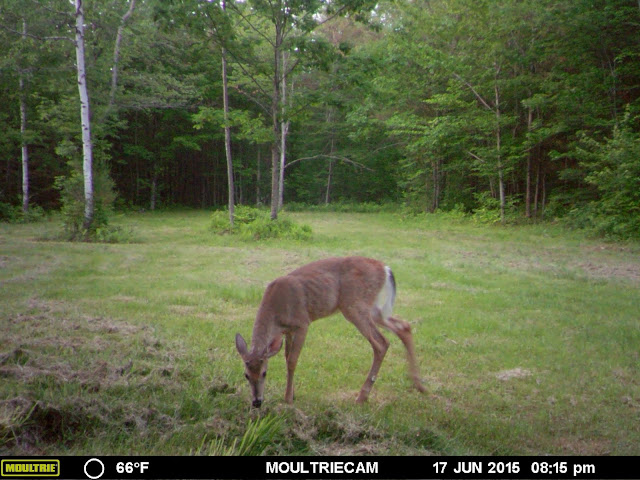 He looks scrawny and not nearly as healthy as some of the does that we have around but he made it through the winter and will hopefully be a nice little spike this fall.


All content is © 2009-2021. Please do not use images or content from this site without my permission. Thank you!