When fishing: Men do that? 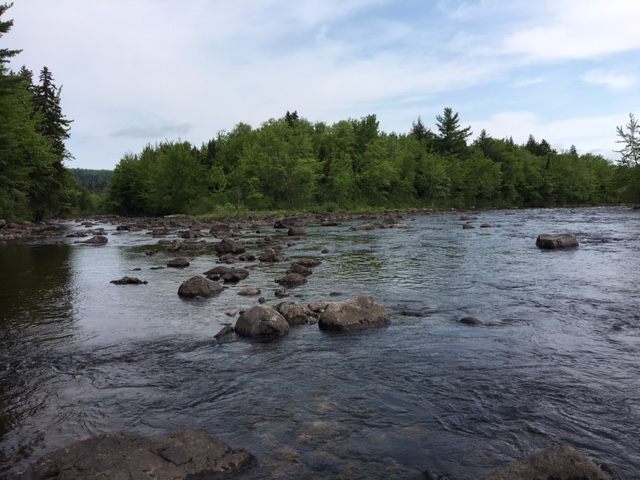 My friend Staci and I went fishing recently.  The water was down, the air wasn't too hot and the fish were jumping! It was the third time we had attempted to fish this spot and we arrived early enough to be the first in.

We had the luxury of being able to enjoy the nature around us and try out a few different flies to see what the fish were biting.  A pair of Mergansers flew overhead and then swam past us while we stood waist-deep in the current. 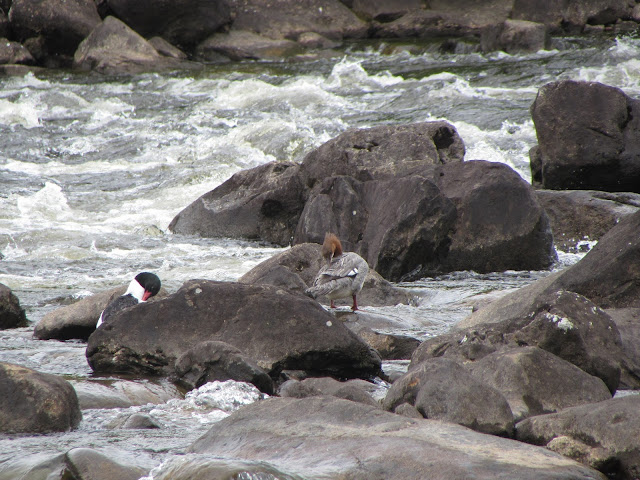 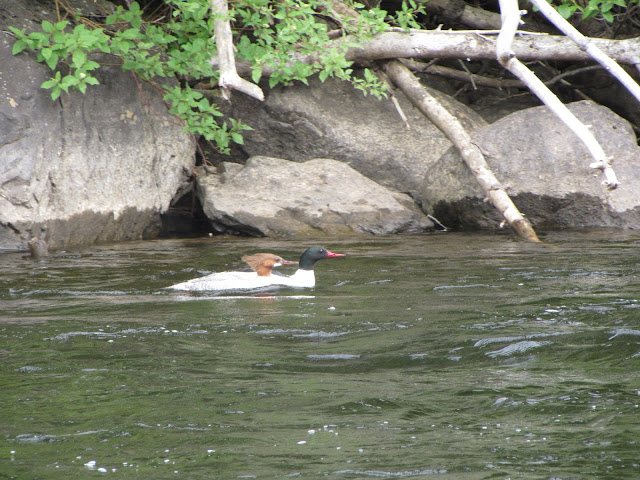 We would cast, change flies and then change spots on the stream.  It was great.  Eventually, a man parked on the edge of the road and started walking down to the stream to fish as well.  I wasn't the least bit concerned because I had just had a great experience in GLS with Greg.

I stopped watching him when Staci yelled to point to the fish jumping in front of her and then we watched as her fly rod created an arc back into the water and she started fighting the fish at the other end. 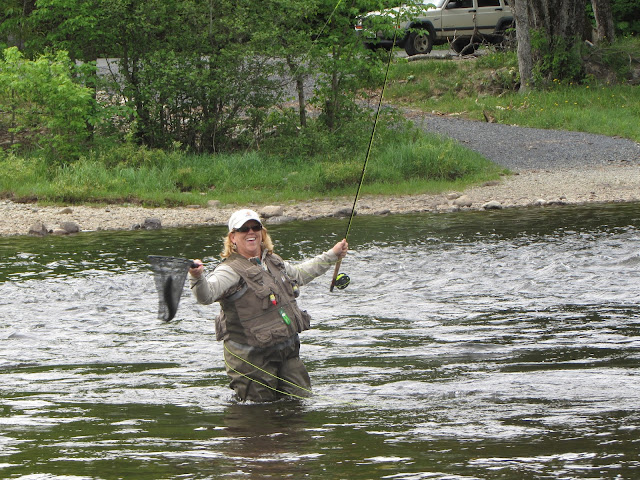 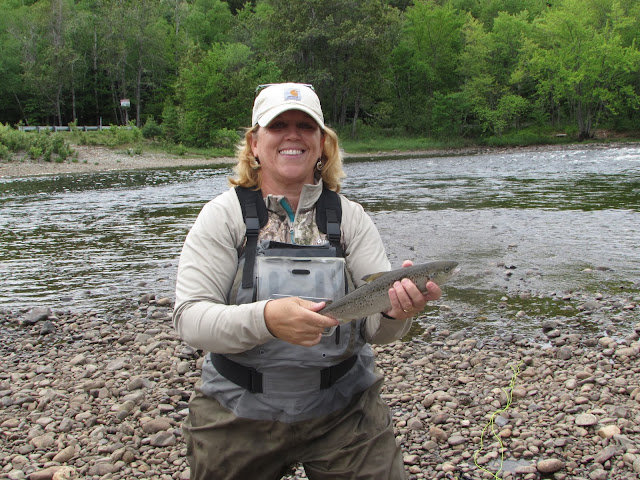 I left my spot in the water and walked over to offer any help and to snap photos.  While we were taking pictures and admiring her beautiful salmon, the man congratulated her and then walked right past us to fish in the spot where Staci had just been standing.  I was in shock. Who does that?  We didn't look like we were packing things up and we were far from our two fish per day limit.

I was shocked at the clear lack of respect and sportsmanship that this guy was demonstrating.  Not since dealing with my hippies have I been so dumbfounded over people's actions.

But, we had a couple things going for us that he didn't have:
1. We were in waders and could get a lot furthur out into the water than he could.
2. We are not women who will be pushed around. 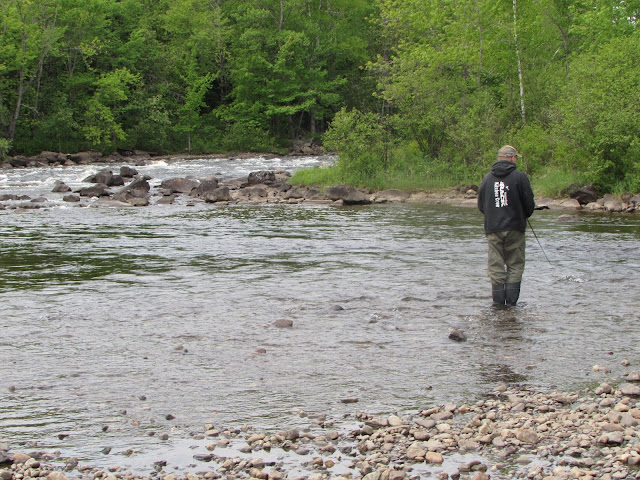 I snapped this picture, knowing that I would post it to demonstrate the rudeness, and then changed my fly to the one Staci was using and proceeded to walk back out to where she had been standing and make him move to a new location.   I worked on my casting and watched as a fish jumped a few times in front of me.

We fished for another hour or so then called it a day and moved on.  Staci was able to take home dinner and I chalked up a few more hours of fly fishing practice.  Disrespectful fishermen or not, we had a great time fishing the hidden streams in Maine.